Maria Muldaur is best known world-wide for her 1973 mega-hit “Midnight at the Oasis,” which received several Grammy nominations, and enshrined her forever in the hearts of Baby Boomers everywhere; but despite her considerable pop music success, her 60 year career could best be described as a long and adventurous odyssey through the various forms of American Roots Music.

During the Folk Revival of the early '60s, she began exploring and singing early Blues, Bluegrass and Appalachian “Old Timey” Music, beginning her recording career in 1963 with the Even Dozen Jug Band, and shortly thereafter joining the very popular Jim Kweskin Jug Band, touring and recording with them throughout the '60s.

In the 50 years since “Midnight at the Oasis” Maria has toured extensively worldwide and has recorded 43 solo albums covering all kinds of American Roots Music, including Blues, Gospel, R&B, Jug Band, Jazz and Big Band (not to mention several award-winning children’s albums). She has now settled comfortably into her favorite idiom, the Blues. Often joining forces with some of the top names in the business, Maria has recorded and produced on-average an album per year, several of which have been nominated for Grammys and other awards.

Her critically acclaimed 2001 Stony Plain Records release, Richland Woman Blues, was nominated for a Grammy, and for a Blues Foundation Award for Best Traditional Blues Album of the Year, as was the follow up to that album, Sweet Lovin’ Ol’ Soul. Her timely 2008 album, Yes We Can!, featured her “Women’s Voices for Peace Choir,” which includes: Bonnie Raitt, Joan, Baez, Jane Fonda, Odetta, Phoebe Snow, Holly Near and others.

In 2009 Maria teamed up with John Sebastian, David Grisman, and Dan Hicks for Maria Muldaur & Her Garden of Joy, which garnered Maria her 5th Grammy Nomination, and was also nominated for Best Traditional Blues Album of the Year by The Blues Foundation.

In 2011 Maria released Steady Love, a contemporary electric Blues album that reflects the kind of music she loves to perform live - what she calls “Bluesiana Music” - her own brand of New Orleans-flavored Blues, R&B and “Swamp Funk”. Steady Love reached #1 on the Living Blues Chart, and garnered her another nomination for Best Traditional Female Blues Artist from the Blues Foundation.

In 2012, for her 40th album, Maria produced the critically acclaimed…. "First Came Memphis Minnie", a loving tribute to the pioneering Blues woman who inspired and influenced so many female Blues artists who followed in her footsteps, many of whom joined Maria on this special project: Bonnie Raitt, Phoebe Snow, Ruthie Foster, Koko Taylor and Rory Block accompanied by the amazing guitar work of Del Rey, David Bromberg, Alvin Youngblood Hart, Roy Rogers, and others.

In 2013, taking a brief hiatus from her yearly recording schedule, Maria focused on 3 special collaborations, performing worldwide with the 50th Anniversary Kweskin Jug Band Reunion concerts, teaming up with the Campbell Brothers, world-renowned Sacred Steel Gospel artists, for a very special presentation entitled, “Spirit & The Blues”, and touring as Special Guest Artist with Bill Wyman and The Rhythm Kings.

2014 marked 40 years since Maria’s big hit “Midnight at the Oasis” was riding at the top of the charts. To celebrate this landmark, Maria created a multi-media retrospective "Way Past Midnight", which chronicles her long journey to "The Oasis and Beyond". This special presentation features all her hits and fan faves from every stage of her career, as well as fascinating, entertaining, (often humorous!) stories of her personal encounters, friendships, and collaborations with many of the greatest names in music.

In 2018, Maria released her 41st album "DON'T YOU FEEL MY LEG ~ The Naughty Bawdy Blues of Blue Lu Barker", which was nominated for a Grammy in the Best Traditional Blues category. Recorded in New Orleans with an amazing cast of A-List NOLA musicians, this album finds Maria at her finest, and is true to the spirit and soul of New Orleans and Barker's funny, coy, and risqué material. This marked her 6th Grammy Nomination! Maria says “it's an honor to be nominated. I'm so grateful that this music is being recognized & enjoyed again after all these years!’

In Sept. 2019, The Americana Music Association awarded Maria "The Lifetime Achievement Americana Trailblazer Award" for her lifelong work of covering the depth and breadth of American Roots music and for being one of the pioneers who laid the groundwork for what we've come to call 'Americana Music'.

In 2020, Maria collaborated with world acclaimed New Orleans band Tuba Skinny & recorded her 43rd album, "Let’s Get Happy Together", a collection of 20s & 30s vintage Jazz & Blues. Released in May 2021, the album received nothing but rave reviews. It received The Blue’s Foundation’s Nomination for Best Acoustic Album, and was voted Best Traditional Jazz Album in OffBeat Magazine's Best Of The Beat Awards.

In 2021, Maria and her guitarist, Craig Caffall, wrote and co-produced her latest single “I’m Vaccinated and I’m Ready For Love” to help inspire others to get vaccinated and to celebrate her feeling of liberation and renewal after her second shot.

2023 finds Maria with a busy live performance schedule.  This year marks the 50th Anniversary of "Midnight At The Oasis", and Maria and her band will be presenting her Way Past Midnight multimedia retrospective in special performances  throughout the country. 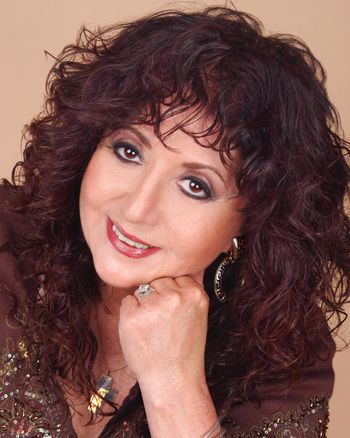 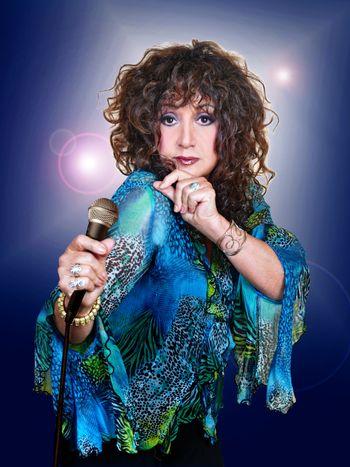 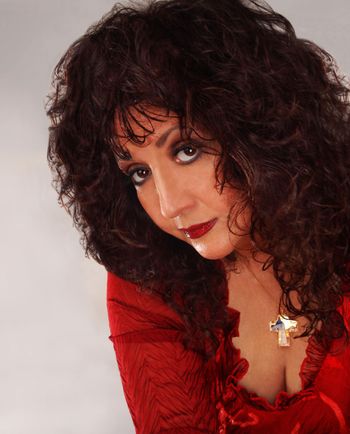 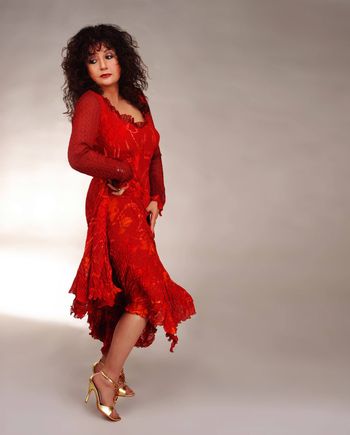 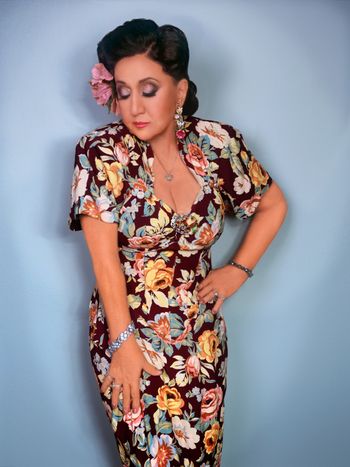 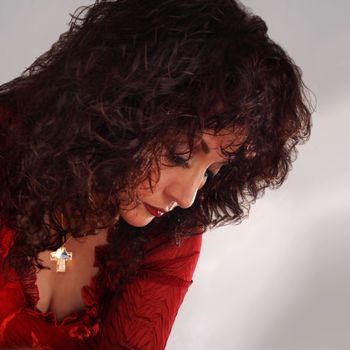 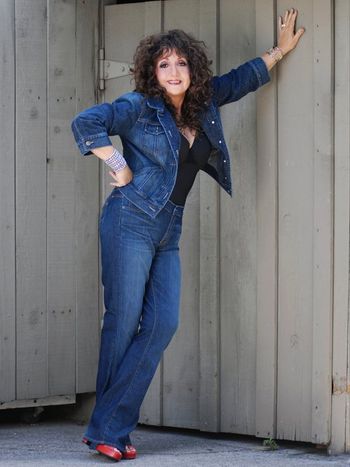